Keynote
-
AI and the future of Jobs, Skills and Education 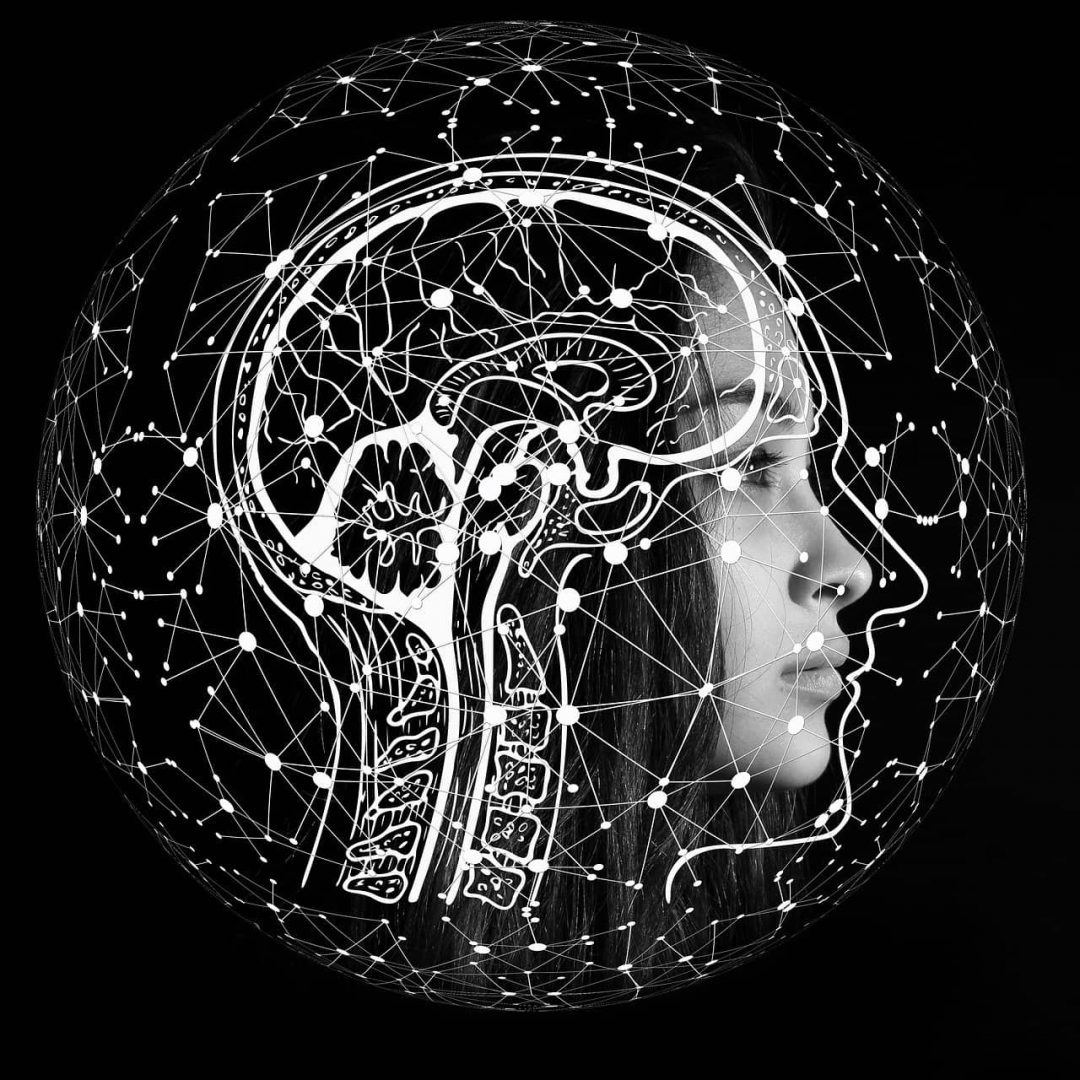 The fast evolutions in our society hold opportunities for AI to find solid ground over the next decades. Or Artificial Intelligence will be one of the main causes for fast evolutions. Some like the first statement more, others prefer the second. Without spending too much attention to cause-effect arguments, in this keynote 5 honored speakers will draw the picture of some important societal changes, more than trends, to be expected over the next 10 years.
The debate will be opened with some challenging ideas provided by Belgium‘s deputy prime minister, miss Petra De Sutter. After this warming-up, senior labor market expert Jeroen Franssen and Francois Taddei, French scientist, author and manager of the ‘Centre de Recherches Interdisciplinaire’ will take the floor. They will treat the evolution of labor demand, the emerging skills in high demand and the evolution towards new ways of working and new ways of learning.
After their ‘setting the scene’ both Laurent Ledoux and Muriel Péricaud will join the debate to intertwine AI in the drawn evolutions. Their backgrounds allow us to both apply the public and private perspective. Concluding wrap-up will be done by Muriel Péricaud.

Hurry up & reserve your spot!

Petra De Sutter was sworn in on the 1st October 2020 as Deputy Prime Minister and Minister for Public Enterprises, Civil Service, Telecommunication and Post under Prime Minister Alexander De Croo. She has six years of political experience, as well as a long career as a gynaecologist and fertility expert. She entered politics in 2014, as a member of the Flemish green party Groen, motivated by the desire to combat the use of harmful substances in everyday environments. 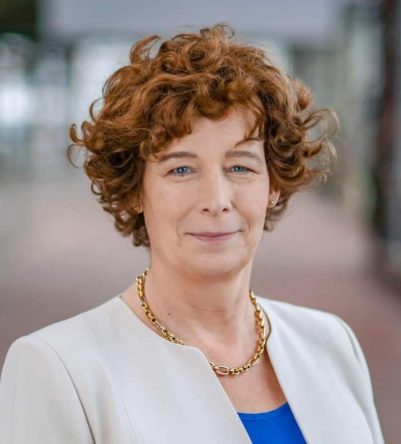 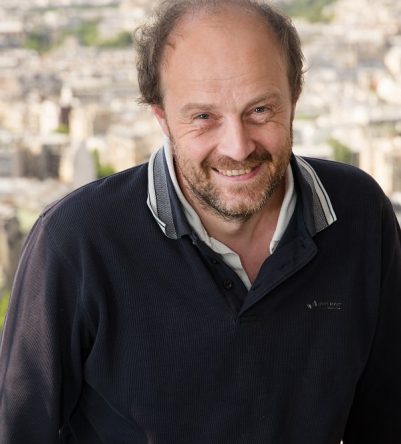 Jeroen Franssen is a senior labor market expert for the largest Belgian sector federation Agoria, representing over 2000 companies with technological or digital main activities. Before joining Agoria’s studies center, he was in charge of several software building companies, mainly focussing on HR-software. Recently Jeroen got well know and appreciated because of his analysis on the impact of digitization on the Belgian labor market, better known as Be The Change. With a solid dataset on one hand and a range of inspiring strategical ideas on the other hand, Jeroen challenged the Belgian authorities, other sectors, companies and their workers to look the changes in the eyes and to adopt a pro-active attitude to get the best out of these challenges both from a macro-economic as from a personal perspective. 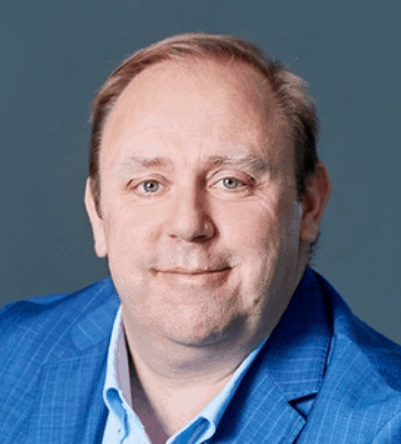 Catelijne Muller is President and co-founder of ALLAI, an independent organisation that promotes Responsible development, deployment and use of AI. She is a member of EU High Level Expert Group on AI, that advised the European Commission on economic, social, legal and ethical strategies for AI. She was Rapporteur of the EESC opinion on Artificial Intelligence and Society and the EESC opinion on the EU Whitepaper on AI and headed the EESC Thematic Study Group on AI from 2018 – 2020. She advises the Council of Europe on the impact of AI on human rights, democracy and the rule of law. Catelijne is a Master of Laws by training and worked as a Dutch qualified lawyer for over 14 years prior to committing her efforts to the topic of Responsible AI. 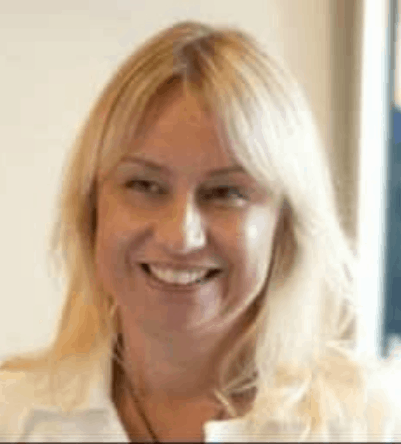 Laurent Ledoux is founder, partner and Chairman of the Board of Phusis, a team of experienced managers specializing in collaborative governance. Laurent Ledoux has a varied experience in the private and the public sector and specialized in modernizing business units and administrations. He was previously Interim CEO for EurActiv; President of the Belgian Ministry for Mobility & Transports; Head of the Public Banking department and a member of the Executive Committee of Corporate & Public Banking for BNP Paribas Fortis; Chief of Staff of a Minister; Director for Personal & Administration of the Belgian Ministry of Economic Affairs; Partner for Arthur D. Little; Restructuration Project Manager for the European Commission; Merger & Acquisitions officer for ING and HR Director in Mozambique for Médecins Sans Frontières. He holds a Master in Economics from the Universities of Namur, Bologna & Madrid and a Post-graduate in Business Administration from Solvay (Belgium). He lectures on Business Ethics, CSR and Leadership in various universities. He speaks fluently 7 languages. He is also director, on a voluntary basis, of PhiloMa, of Face2faith, one of the founding members of Teach For Belgium and member of the boards of various associations (including AI4Belgium “Future of Work”) and social businesses. 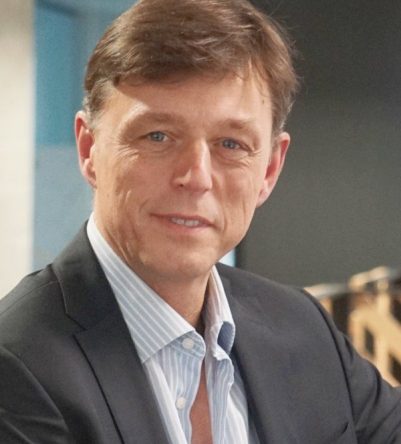 Nathanaël Ackerman is the current lead of the AI4Belgium coalition. He is “AI & Innovation expert” at the Federal Public Service Policy and Support (BoSa). Nathanaël has had a mixed public-private career: from research & teaching AI @ Université Libre de Bruxelles, to entrepreneurship.

He was involved in the technology transfer @ULB for several years. In 2012, he was appointed as Director for Innovation and International Relations @Brussels Enterprise Agency (now hub.brussels). He created his own consultancy company and developed several data & ai business units in different companies.

More recently, Nathanael has been appointed as Advisor for Innovation and AI (to Secretary of State Axelle Lemaire) for the French Government. He leaded the #France IA  strategic plan. And then co-founded and managed the Hub France Artificielle for 2 years, before coming back to Belgium, his native country, to do quite the same job : contribute to the national AI strategy, and implement it with the ecosystem. Nathanael is both graduated from Polytechnic School of Brussels, and Ecole Centrale Paris.

Hurry up & reserve your spot! 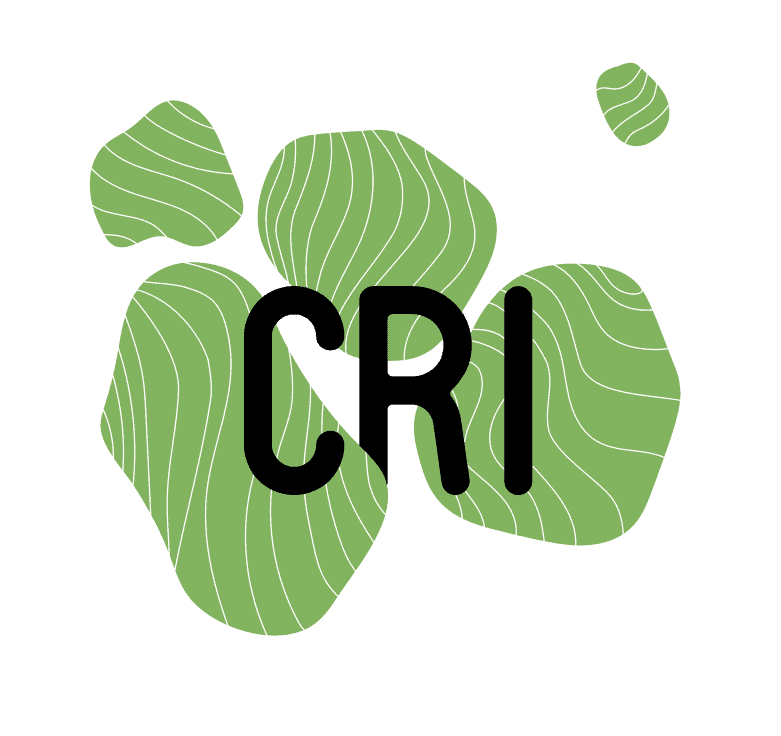